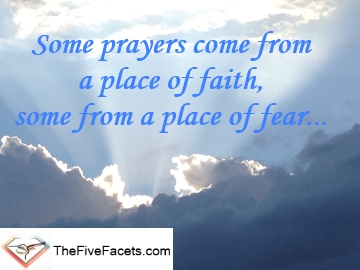 3 Comments on “Healing and the Two Sides of Prayer”