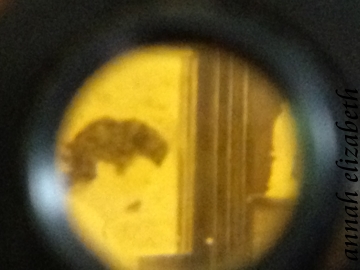 Guys! I was over the moon with excitement this week!
I just happened to be in the right place at the right time.
And you won’t BELIEVE what happened to me.
Journeyers, I was invited to join a tour of the grounds where Mark Twain produced some of his greatest works.
I WAS STANDING ON THE VERY SPOT WHERE HE WROTE HUCKLEBERRY FINN, TOM SAWYER, AND MANY OTHERS!!!! This is THE SPOT where Mark Twain’s writing study sat
I accompanied a group of students who were on a special tour of this secluded and privately owned spot.
I have a full post planned for this little adventure, a brilliant stroke of luck I managed to find my way into, but since today’s Father’s Day, we’ll keep this one short.
The children on this trip were given shirts upon which they could write a quote from Twain’s repertoire.
I especially loved this one.