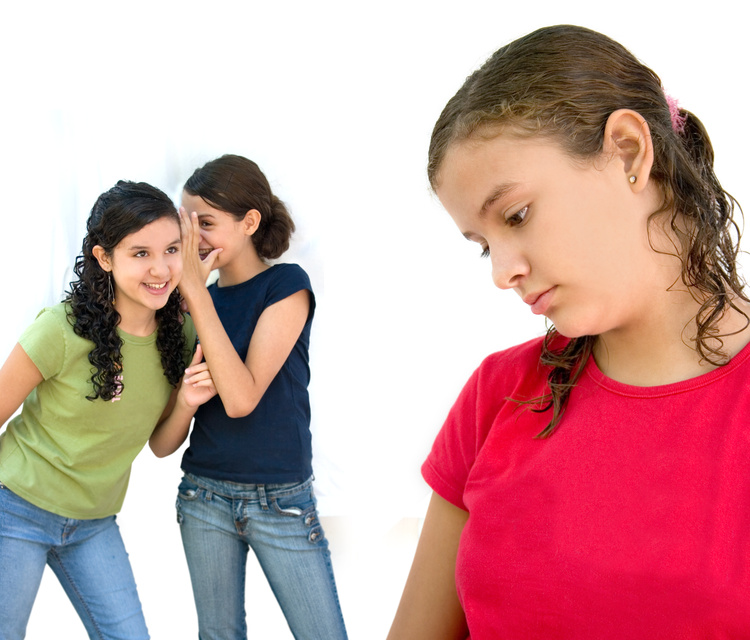 At the beginning of the school year, the students at our local high school spent a week of assemblies, presentations, and discussions, all on bullying.

The hallways are plastered with pledge signs and anti-bullying campaign pieces.

Earlier this year, my daughter was involved in a situation where classmates were talking poorly about her on Facebook because she had unfriended them.

The rule in our house was that I had complete access to the Facebook accounts, passwords and all.

And last year I noticed a message that she had friended someone I didn’t know, a foreign, twenty-something year old male that was friends with hundreds of teenage girls all over the county.

“Mom, it’s okay. I checked and he’s friends with a lot of girls I know.”

One of those young ladies had more than one-thousand friends, an impossible feat for a sixteen-year-old girl from Podunk.

The incident not only prompted a report to some prevention of child exploitation agency (it’s like finding a needle in a haystack, but I promise to keep looking!, and repost the site here), it generated a healthy family discussion.

“Mom, I remembered what you said about not friending people if I wouldn’t have a conversation with them in the grocery store. And I know that colleges and jobs are looking at everything now. So I unfriended about fifty people I don’t ever talk to.”

Heavens to Murgatroyd! They are listening!

Needless to say, there was quite a bit of drama and pettiness that ensued, but it also brought to light the fact that one of the girl’s twenty-plus year-old boyfriends had threatened my daughter on Facebook months previously because it was rumored she had spoken ill of his girl.

Well, as you can imagine, we took care of that issue by filing a complaint with the police department.

I sure was thanking my lucky stars that I never had to deal with bullying.

And then, just yesterday, the folks over at Open Salon posted a request for bullying stories.

That’s when I realized I have been a target in an entirely different form of bullying. A form of adult bullying…