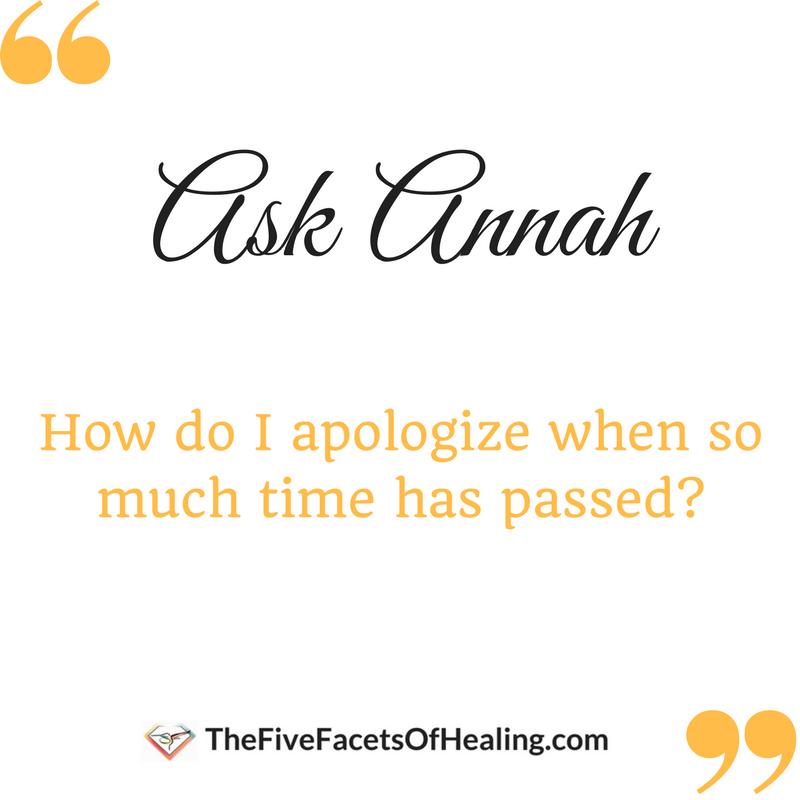 One of the number one stresses, concerns, and fears surrounding holidays and other celebratory events has to do with relationships.

Think about all the jokes you’ve heard and possibly made about those crazy family get-togethers, the family tension, or worries about Who is going to say What.

Some of the most common culprits of family rifts are miscommunication, differences of opinion, and insensitive behavior.

Miscommunication is HUGE. The English language is one of the most difficult because we have so many synonymous words, each with a slight variation in context. Each of us attaches different emotion and thought to words and expressions, which means you may mean one thing and someone else will interpret something very different.

Differences of opinion? Let’s just say there’s a reason for that old adage about never discussing religion and politics around the dinner table or in casual company.

Insensitive behavior exists in two forms, both of which you need to be familiar with.

After Gavin died, close family members never mentioned his name and to this day they remain silent when we talk about him or they change the subject. I felt their behavior was hurtful and insensitive for years. How could they deny a family member…my son?

One day I had a stark realization: This is their way of coping and dealing with loss. Once I realized that their behavior wasn’t about me, it took away the sting and I could be a little more mindful that talking about my dead son could make them uncomfortable. Though I didn’t stop talking about him, I do try to be more mindful of their needs.

Other forms of insensitive behavior are more intentional and can include sarcasm, jokes that ridicule certain populations, and mean-spirited words that are meant to hurt another.

F. Scott Fitzgerald said, “Action is character,” which can mean that it’s not what you say or do that matters most, it’s what you do about it.

Let’s face it, we’ve all been insensitive at one time or another. A simple apology is often all that is needed to make amends and right the relationship.

In fact, many people find saying “I’m sorry” to be quite difficult.

A unique combination of timing, one’s facets’ hierarchy, one’s life conditioning and her life experiences can combine to interfere with a desire to make amends.

The intent is there but one day leads into weeks and on into months, and before you know it, “It’s too late,” becomes a mantra that holds you hostage, causing yet more conflict and grief that colors other parts of your life.

If you are someone who has been wanting to apologize but think your time has passed, please know that it’s never too late, Journeyer. Never. Even after someone has died, you can still put that positive energy out into the universe and release that negativity from your body. The spirit hears you.

I once received a letter from a woman I’d worked with more than a decade prior. She was perpetually rude, snarly, derogatory, and unhelpful, behaviors I never understood. Something had happened to make her recognize how badly she’d acted and she wanted to let me know.

You may think things like “It won’t have meaning because so much time has passed,” “It’s a mute point now,” and “Why would she listen to me now?”

How do I apologize when so much time has passed?

DON’T let those thoughts become excuses that continue to stand between you and doing your part in ending relationship strife. That includes the relationship with yourself, Journeyer.

Remember that you are only in control of your own thoughts and actions. You cannot predict how the other person is going to receive your apology or react to it, but you can control your own intent and action. 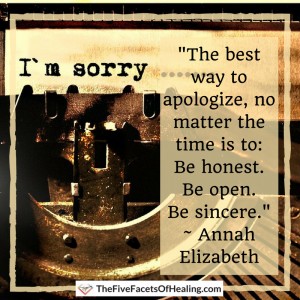 The best way to apologize, no matter the time is to: Be honest. Be open. Be sincere.

If you are the person receiving a delayed apology, please remember that we are all different, we come into our own differently, and we move through life at our own pace…growing and learning in our own private ways. Be a gracious receiver and do your part in righting the relationship.

It’s not uncommon for relationships repairs to happen during the holidays and other celebratory events because these happy gatherings can bring out the best in all of us.

What relationship harmony is in your future, Journeyer?

If you have a question for Annah, please share in the comment below or send us a private message. Together, Journeyer, together we are helping heal worlds of hurt.