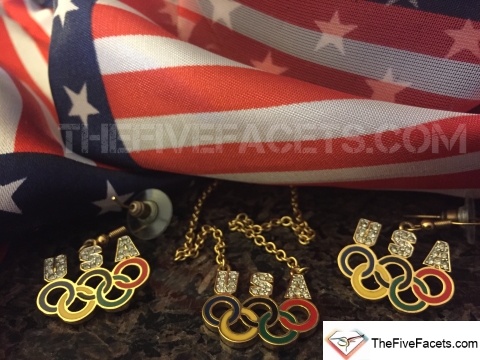 “Thanksgiving, after all, is a word of action.” ~ W.J. Cameron

Journeyer, as I reflect on last week, the one designated for “Giving Thanks,” I can’t help but ponder Cameron’s quote above.

For many of us, the act of giving thanks takes place in the kitchen where we bake pies, baste turkeys, break out the fine china, and then nearly bust a gut as we stuff ourselves to overflowing.

“My grandma makes TWELVE PIES!,” one of my students exclaimed on our final day before the break.

I know I’ve been guilty of this very same thing.

But last week Fave made a post that caused me to pause. It went something like this: How much more American does it get than to represent the U.S. in Texas on Thanksgiving Day? For the past fourteen years this lad has trained his body and his mind to reach physical limits that few will ever achieve. He’s not only dreamt of one day representing our great nation on the Olympic stage, he’s defied many odds on the road to one day making that dream a realization.

Thanksgiving. A national day of food and family and for many of us, a day off from work.

Thanksgiving. An act of celebrating the harvest of all that we’ve sown and all that’s survived the elements.

We did all of those on Thanksgiving Day, Journeyer.

We celebrated American pride as we watched this elite athlete take the stage.

We cried when a freak injury literally took him to his knees and out of the competition.

We were filled with gratitude for the medical team who evaluated our boy, provided needed supplies, and made the necessary arrangements for further testing.

And then we sat down at someone else’s table, fourteen of my family members from all four corners of this great nation and a few friends, to nourish our bodies, to commune, and to appreciate all that we have, individually and collectively…Americans. With a slice of pumpkin pie to round out the meal.

What about you, Journeyer?

Did your Thanksgiving Day arrive in the form of noun, verb, or both?