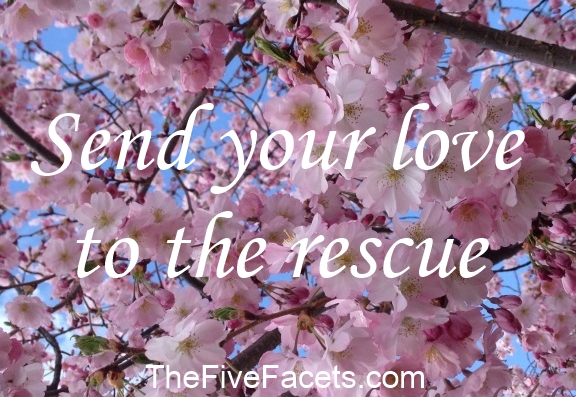 I’m coming to you today from a fabulous gym in a historic Baltimore district.

I’ve spent much of the past two days in this adorable little cubicle set up for little ones who tag along with the gym members. Though we didn’t have much time to converse yesterday, a couple of the camp attendees did poke their heads in and joke about me being in “Time Out.”

Last night a group of about twenty of us walked the distance to a place called The Blue Pit BBQ. All I can say is if you are ever anywhere within an hour of this place, it is worth making the drive.

Succulent, tender pork that melts in your mouth… Excuse me while I wipe drool from my chin…

It was over dinner and during the long walk that we had opportunity to get to know more about one another and to learn a little of the history about the area.

One of the guys is a graphic designer who told us about a tragic fire that claimed one of the area’s well-known foundries and the life of one of the firefighters who reported to the scene.

He shared with us the city’s goal to preserve as much of the remaining structure as possible and how they incorporated a portion of the original foundation into this amazing community pool that is reminiscent of a Roman bath. The pillars are night torches! Don’t you just want to collapse on site and never leave?

Today, Day 2 of the workshop, I have had the opportunity to talk to a few of the people and connect with them on a personal level.

Big Guy has often lamented that I’ll talk to “any random stranger,” to which I’ve always replied that “once you talk to someone he’s no longer a stranger.”

I shared that story with someone recently who says he always says that “a stranger is simply a future friend.”

Today, I paused to ask the owner’s partner how they came by their logo.

She told me that this region is known for the 60s Hon girls with the big hairdos and the pointed glasses.

She said they also liked Rosie the Riveter, the wartime recruitment poster girl, so they combined the two elements.

While I played with her Pitbull-mix pup, Grace, our conversation moved from topic to topic. I learned that her partner’s father died a month ago from pancreatic cancer, that the two of them work full time jobs in addition to running the fitness center…she is a psychiatric nurse and he oversees a landscape company.

I was inspired by their commitment to their passion and in awe of the tremendous transformation they have made in a tired, old factory building.

She told me how excited her partner was to have Warren and Fave come to their facility to share their knowledge.

And when I told the gym owner son I was sorry to hear of his father’s death, he began sharing his story with me.

He pointed to a purple pole he’d painted to honor his dad when he was diagnosed, how the two of them had finished installing the gym’s flooring a month before the diagnosis. He told me about the list of things his father wanted to accomplish before he died, and how he collapsed on the bathroom floor the day after they completed the last task, several months earlier than his expected death.

Journeyer, I don’t know about you, but to me these intimate details bear the marks of a connection that comes with friendship.

It is unlikely we will stay in touch, that we’ll become the sort of friends most of us tend to think of.

That said, I consider them a part of my extended family, a part of the global community I have had the privilege to meet, people whose stories are now woven into the threads of my soul.

Both of these people acknowledged their gratefulness of the time this dying, fifty-eight-years old man had with his family, time that allowed them all to put aside differences, to make amends, to express desires, and most of all, to love one another.

I believe that at my very core, Journeyer, that we are all one big global family, and each of us matters.

I believe in treating each individual with respect and compassion and I have a hard time understanding things like the The Family Feud.

It hurts me when members are ostracized or cast out because they think or feel differently than the rest of the clan.

I still struggle with the fact that I cannot change someone else; I can only change myself. I believe whole-heartedly that where there’s a will there’s a way and I believe in the messages that Martin Luther King and my mother taught.

And I love the graffiti on the abandoned building I spotted yesterday: “When all else fails, love more.”

This week I’ve been working hard to shift my focus, to take accountability for my part in rocky relationships, and to realize that I can only concern myself with me.

I can continue to take the high road, to send out love while at the same time let go of the hope that others will come around. This week I’m grateful for forgiveness, for starting over…

for reminders that I have the power to change me…

that I have the power to face my fear of abandonment, to treat that part of me with love and compassion…

and that I am aware of my responsibility to make choices that honor my self and my family, regardless of where they lie within (or outside of) that circle… Fave Lifted this Load During His Weekend Training Session! And then there’s this…one final gift as I finalize this post on our drive home: A billboard that bore the reminder to Send your love to the rescue.

Sending love, Journeyer, to you and our entire family that consists of every grief neighbor and healing ally…