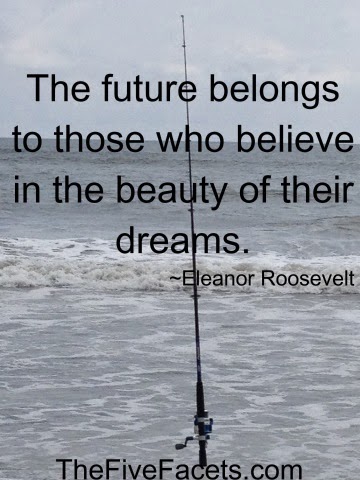 My children have always lamented the fact that I cannot go anywhere without running into someone I know.
Big Guy has proclaimed more than once, “My mother will talk to any random stranger.”
Which means that everywhere I go I am always taking pause to converse with another human being.
Which means my children have often found themselves staring blankly off into space or at the tile squares in the vegetable aisle…or when they grew older, heading to the department of their own choosing or waiting out boredom out in the car.
Oh, they’d smile at the other person and respond to questions about how they are doing, but, as is the way with kids, when the conversation changed they were ready to move on as well.
“What’s new?” and “How’s the family?” are two of the first questions we often ask when catching up with someone we haven’t seen in a while.
Now, with two children away at college, one of the first inquiries is this, “Are the kids home from college?”
To which I reply, “Fave has come and gone. Beauty’s things are at the house and she makes an occasional appearance.”
If you have newly-out-on-their-own children, you know how it is: They fly in, drop their bags, and rush back out.
“They’re living the dream,” I say to the inquirer.
Living the dream. Which interpreted means: Coming and going as they choose. Having the best of both worlds, the freedom of an adult without all of the financial and obligatory responsibilities.
Being someone who likes to have her proverbial cake and eat it, too, I get this.
But after I last made that humorous quip, I began really pondering that statement.
Aren’t we all living the dream?
I have heard that we dream every single night, though we often don’t have any recollection once we wake.
Most of our days are like that, we just sort of plod along, changing diapers, washing dishes, driving to work and scouts and sporting events, gathering with friends for no reason other than to catch up and spend a bit of adult time.
The days and weeks and months go by and they just are, hours spinning themselves into our existence.
Then there are those nightmares.
As a teenager I had two recurring nightmares, both of which resurfaced after I found out about the affair between my best friend and Warren.
I was running for my life, my heart pulse throbbing in every nerve fiber of my body, running through the forest I knew intimately. Suddenly, I heard dogs barking and realized I wasn’t going to be able to outrun my assailants, so I shimmied to the top of a tree, where I’d be hidden from sight. Just as I was catching my breath, the canines began clawing and baying at the base of the tree… I slid down the wooden pole and collapsed in a heap of defeat before I woke, drained and fatigued from the emotional and physical struggle.
Warren occasionally has dreams that we are fighting, and when he wakes up, those emotions are still at the surface, until he realizes the residual effect.
There are those random and bizarre dreams, the ones where our surroundings or the people see are as we know them, but then there is always something that doesn’t make sense, something that tells us the occurrence is a figment of our imagination.
They are a bit like that word that we can’t remember, even when it is right on the tip of our tongue, or that dilemma we can’t seem to wrap our heads around.
And then, there are those joyous dreams, images of activities with our loved ones, or those where we are living out our greatest desires.
Those moments, even though subconscious, are part of what feeds our happy.
Kind of gives whole new perspective to that phrase living the dream, huh?
Life is a collection of all types of events, what I call the good, the bad, and the mundane…
Looks like we’re all living the dream, day in and day out, casting our lines into the universe’s seas, living life in all its many facets…
How are you living the dream right now?
Until next we meet again, yours in healing, hope, and happiness…
~AE
Soon…
p.s. I’d really love connecting with you on other social media sites and would really appreciate your clicks on the “Like” and “Follow” buttons up there on the side bar!