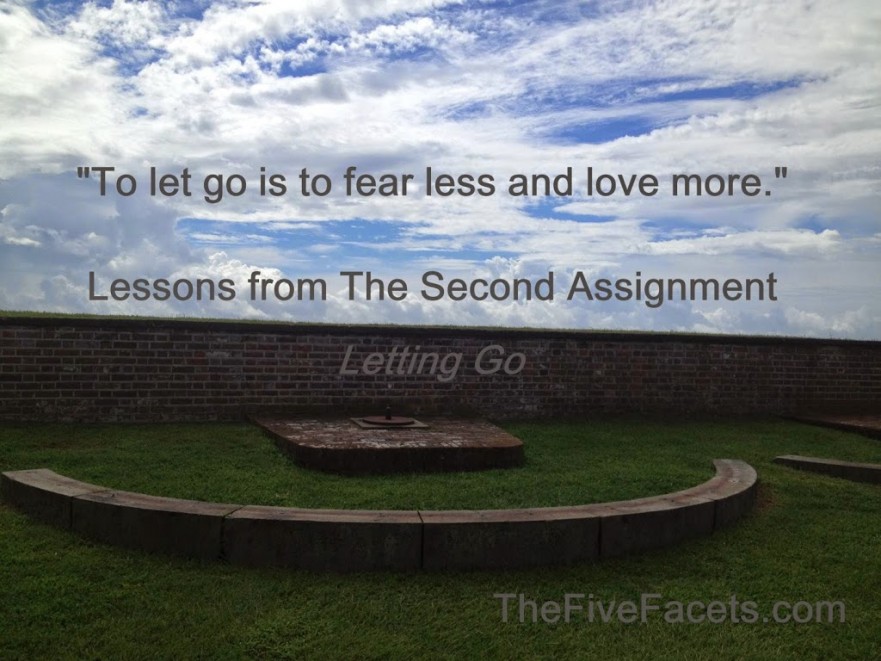 Warren and I had our second appointment with a marriage counselor last week.

This isn’t a new rodeo for us, as the saying goes.
The first person we saw collectively was my own Counselor Hank from many moons ago.
Actually the first person we saw, more than twenty years ago, was a guy who scribbled notes and diagrams across giant posters taped to his cabinets.
Warren remembers that guy telling us that we should basically throw in the towel. “I don’t see it working between the two of you.”
Saying that makes me think of a conversation I recently had with a new friend who’s recently separated. She and her husband sought the help of a professional who told her, “I don’t usually tell people this, but…”
That is ASININE, pardon my French!
Now, first let me set aside this little chuckle rumbling through my psyche right now, for you see, I specifically asked Counselor Hank on numerous occasions, begging him at times, “Just tell me what to do so I can fix it.”
To which he replied, “I can’t fix it for you, Annah; I can only help you find your own answers.”
And let me tell you that for a while I was INFURIATED.
This guy’s trained to help people, to fix their problems and he’s telling me he doesn’t know how to FIX ME?
Which on some level probably read like this: I’m too broken.
But I wasn’t so badly damaged after all, AND, what I learned is that the process of finding our own answers works. It works because the discoveries we come to are the keys to our individual conflicts, the instruments that come with our own filters and biases and desires.
When another projects his own objectives onto us, then our work becomes about his needs and motives and not ours.
I’m guessing I knew that when the first guy told us we didn’t stand a chance, and I’d wager that’s the reason I blocked Mr. Incompetent Counselor from my mind.
This newest guy said that he doesn’t like to refer to healthyrelationships because what is healthy for one might not be the same to another.

He likes to refer to productive relationships that carry with them their own unique sets of fingerprints. Something like that.
The first week he assigned Warren and me homework.
Not the dreaded homework.
If the guy’d given out grades, Warren and I might have passed by the skin of our teeth.
Each of us forgot the exact details of the assignment.
BUT, you want to know the funny part?
We each forgot and remembered the exact same thing.
The assignment was to list five of our marital strengths.
It’s unclear if Mr. Productive was clear about the fact that we were to do this assignment together, but whatever.
Warren and I didn’t discuss it because of one of our underlying issues. He doesn’t like me reminding him about things that he keeps forgetting, and I hate feeling like I’m his own personal prompter.
SO, we both showed up with the following lists in hand:
1.   5 Things that make our marriage work.
2.   5 Things that I love about Him/Her.
I’ll save our responses for another post, because right now what I really want to share with you is The Second Assignment.
Mr. Productive gave each of us a paper titled Letting Go and instructed us to read it right then and there and then to read it every day until we meet again.
He asked us to be in touch with how the different statements made us feel, and to notice if those feelings and thoughts changed in the coming week.
Without further adieu, here’s assignment number two.
Letting Go
Letting go does not mean to stop caring; it means I cannot do it for someone else.
Letting go is not to cut myself off; it’s the realization that I cannot control another.
To let go is not to be in the middle arranging everything, but to allow others to effect their own destinies.
To let go is to admit powerlessness, which means the outcome is not in my hands.
To let go is not to care “for” but to care “about” another.
To let go is not to fix, but to be supportive.
To let go is not to enable, but to allow learning from natural consequences.
To let go is not to be protective, but to permit another to face reality.
To let go is not to judge, but to allow another human being to be human.
To let go is not to try to change or blame others, it is to make the most of myself.
To let go is not to nag, scold, or argue, but to search out my own shortcoming and correct them.
To let go is not to adjust everything to my desire, but to accept each day as it comes and cherish myself in it.
To let go is not to criticize or regulate anybody, but to become what I dream I can be.
To let go is to fear less and love more.
To let go is not to deny, but to accept.
To let go is not to regret the past, but to grow and live in the present.
I felt a great deal of anxiety the first few times I read this list and found myself interjecting many buts…
As the days have gone by, I feel less tension and have come to realize that these interjections are likely the very thing that is holding ME back from living my best life and from being as open-minded as I once thought I was.
These buts are valid concerns, for when two people are married and share obligation on many levels, one’s falter can adversely affect the other.
BUT, and there’s that word again, what having an open mind will do is hopefully allow Mr. Productive to help us find better ways of coexisting, either together as a couple or separate as two people who respect the love that created those bonds of marriage and then as two individual who, together, brought four beautiful children into this life…and then raised them up to be well-rounded, caring, compassionate, and conscientious citizens of society…
And now, I’m going to let you get back to what you were doing and ponder this for a spell.
But before you go, please share this with everyone you know and encourage them to share it with everyone they know, for this Letting Go thing isn’t just for couples, it applies to friendships and relationships of every imaginable form.
It belongs in Churches and Workplaces and Meditation Spaces and Homes and on Bulletin Boards in post offices and grocery stores and doctor’s offices. It belongs on our refrigerators and in our kids’ backpacks.
And it belongs in our own personal toolkits…
Until next we meet again, yours in healing, hope, and happiness…
~AE
Soon…

And one last thing, while you’re here, be sure to subscribe to our neighborhood for occasional updates, events, and general healing tools and resources. I promise to protect your information as I do my own!