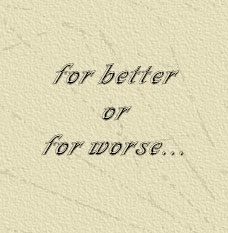 Last night I wrote this post, which was inspired by a piece about Bill Clinton’s sixty-sixth birthday. That article questioned if the former president could have known, the day he met then-President JFK, that he would someday succeed the great man. That question spawned another musing for me: Did it ever dawn on Bill that he might someday have a … END_OF_DOCUMENT_TOKEN_TO_BE_REPLACED